The approach of Augustine Therapeutics can provide unique therapeutic solutions for patients suffering from neurological disorders with axonal dysfunction.

Our drug discovery efforts are mainly focused on finding appropriate drug candidates for Charcot–Marie–Tooth disease (CMT). Although considered a rare disease, CMT is the most common hereditary disorder of the peripheral nervous system, affecting approximately 3 million people worldwide. It is passed down through families, often in an autosomal dominant fashion. The disease becomes evident in early adulthood and then slowly progresses. Patients face progressive muscle weakness and loss of sensation in extremities, often accompanied by severe pain and cramps. CMT has a devastating impact on patients' quality of life, not only physically but also emotionally. Currently, no curative treatment is available. There are over 1000 mutations in more than 100 different genes known to cause CMT. They either directly disrupt myelin (CMT type 1) or axon integrity (CMT type 2) of peripheral nerves that control movement and sensation, affecting their function. Clinically, the different types are indistinguishable. The heterogeneity underlying CMT adds to the complexity of drug development for this devastating disorder.

At Augustine Therapeutics, we are developing novel medicines that target the underlying disease processes of CMT. Despite the genetic complexity in CMT, axon degeneration of peripheral nerves is at the root of all CMT type 2 subtypes, but it is also a secondary phenomenon in all other types of CMT. In CMT1 and CMT2 mouse models with different underlying genetic mutations, selective HDAC6 inhibitors have been shown to lead to reinnervation and effectively reverse disease symptoms. Our subtype-selective GABABR1a activators can counter the demyelination seen in CMT1A patients.  Collectively, our compounds can deliver the first truly curative option for CMT patients.

Key literature from our Scientific Founder and Clinical Advisory Board Member: 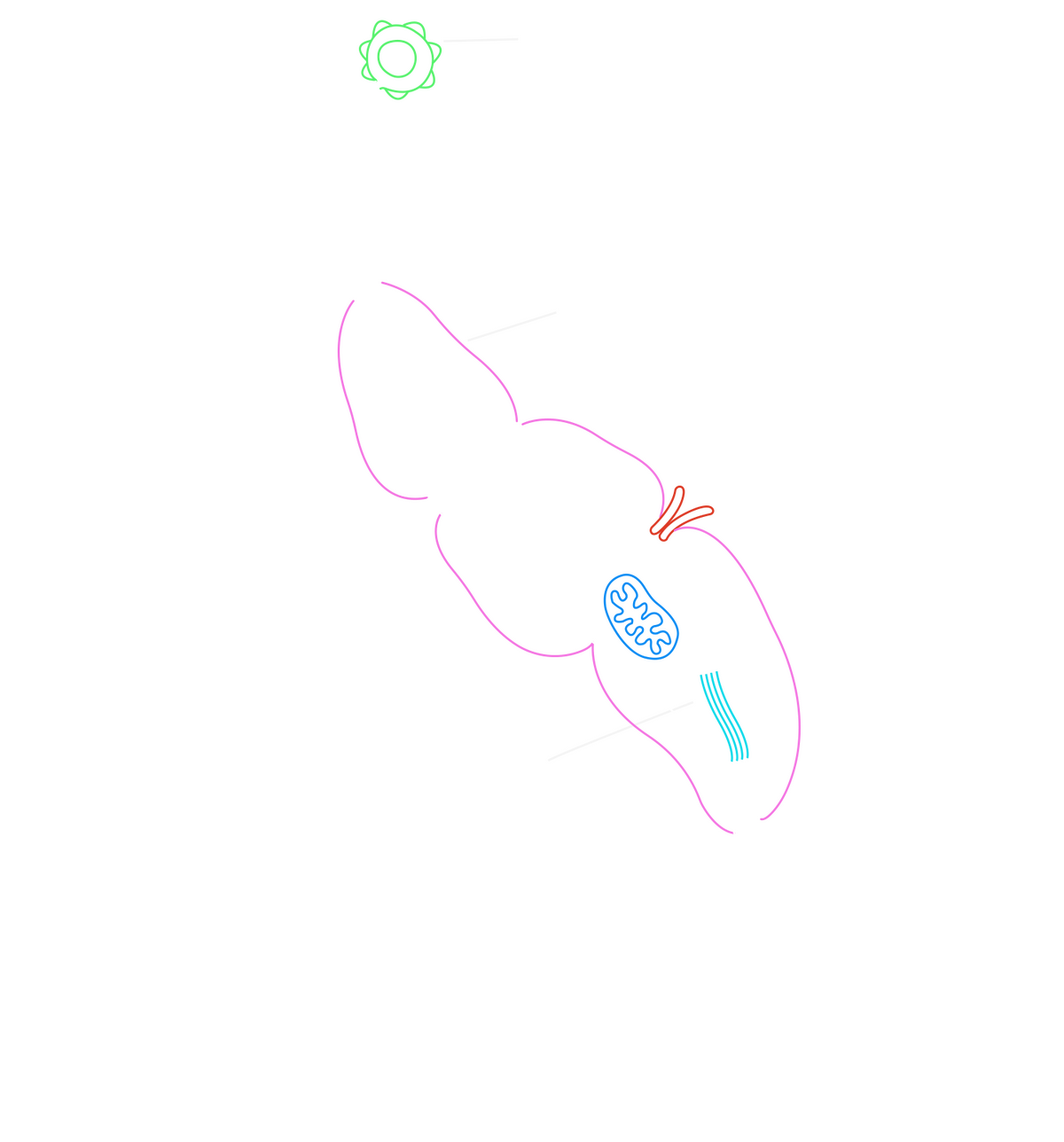 Chemotherapy-induced peripheral neuropathy (CIPN) is a disabling adverse effect that is correlated with a few widely used chemotherapeutic drugs. It is caused by damage of the anti-cancer drugs to the peripheral nerves that control the sensations of our arms, legs, hands, and feet. Approximately sixty percent of chemo-patients suffer from symptoms such as decreased sensation and tingling of the extremities, often accompanied by severe pain and difficulties to walk and balance. CIPN can make activities of daily living, such as cooking, dressing, sleeping, and social interactions difficult. The symptoms can appear during the cancer treatment, but frequently persist or even worsen long after the chemotherapy has ended. Unlike most other types of pain, neuropathic pain does not improve with common painkillers, leaving this clinical challenge unresolved.

In preclinical studies, HDAC6 inhibitors have been shown to produce not only a robust curative effect but also a preventive effect, without impairing the anticancer activity of the chemotherapy. A great advantage to the latter approach is that our drugs can be administered as a co-treatment with chemo-agents since the nerve damage occurs only when the anticancer treatment has been initiated. This will likely improve the chance of success. Interestingly, HDAC6 is also accepted as an anticancer target, and specific inhibitors are currently being tested for treating different types of cancer.

In addition to peripheral neuropathies like CMT, our HDAC6 asset has potential applications in neurodegenerative disorders of the central nervous system, such as amyotrophic lateral sclerosis (ALS). ALS is an incurable disease in which the motor neurons controlling the muscles gradually die off, resulting in muscle weakness, muscle wasting, and eventually paralysis and death.

In approximately 10% of cases, ALS runs in families, but most of the time, ALS is not inherited. Over 20 genes are currently linked to the disease. Several of these genes are implicated in axonal transport. Moreover, cellular inclusions containing the protein TDP‑43, which are found in most ALS patients, are associated with defects in axonal transport.

Similar to what is observed in peripheral neuropathies, HDAC6 inhibitors are very effective in restoring axonal transport in diseased neurons of the central nervous system. Moreover, experiments in mutant TDP-43 motor neurons have demonstrated that HDAC6 inhibitors can counteract the early stages of TDP-43 pathologies, such as TDP-43 mislocalization and the accumulation of insoluble TDP-43. Based on these insights, we are developing a new generation of safe HDAC6 inhibitors that is suitable for long-term use and is able to cross the brain-blood barrier.

Key literature from our Scientific Founder and Clinical Advisory Board Members: